The Second Hijacking of America 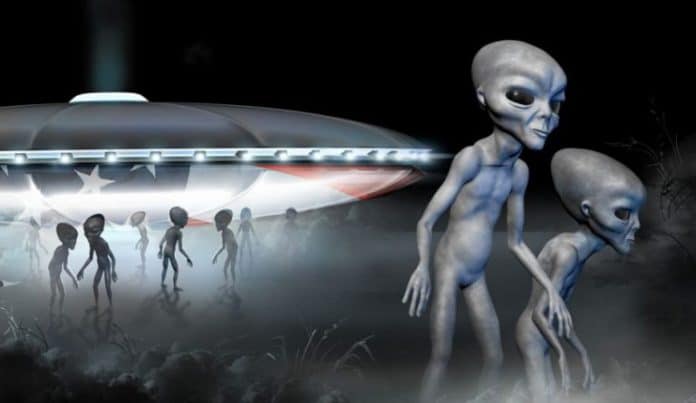