CALIFORNIA FINALLY WAKING UP: – 59% OF CALIFORNIA HAS HAD IT WITH THE ILLEGAL ALIENS

These Illegal Migrants are coming to California in 5 or 7 days!  Do you remember how many times Mr. Kent Dunn told to US citizens that the Jesuits organized these groups of immigrants in the Latino American countries?  This is true!

Please watch videos that show what these immigrants and La Raza Latino criminals are doing in California, and how they attack White residents of Santa Clara County of California and other Trump’s supporters.

Read below in the end about these coming new immigrants,  “The largest and most powerful Drug Cartel in the Southern Hemisphere… “Puertas Sanchez” a paramilitary organization based in Peru have trained MS-13 Militants in El Salvador for years and are behind the mobilization of the upcoming invasion along America’s southwest border in 5 to 7 days. “Puertas Sanchez Cartel” is also reported to be the same main elements that assisted Obama and Eric Holder’s “Fast and Furious” transfer of weapons to HAMA”

Hundreds Of Central Americans Are Marching Through Mexico In An Attempt To Enter The U.S.

Watch below videos, which show what these illegal Latino- immigrants are doing in Santa Clara County of California, and how they attack White Americans and Trump’s supporters!

Ms. Nina Sidorova, President of the Northern California Tenant Association, submits a report from the place what is now called the Santa Clara County of Mexifornia.

8.   Finally, Former Colorado Governor Dick Lamm said, “Lastly, I would censor Victor Hanson Davis’s book ‘Mexifornia.’ His book is dangerous. It exposes the plan to destroy America. If you feel America deserves to be destroyed, don’t read that book.” There was no applause. A chilling fear quietly rose like an ominous cloud above every attendee at the conference. Every American in that room knew that everything Lamm enumerated was proceeding methodically, quietly, darkly, yet pervasively across the United States today…

If we don’t get this immigration monster stopped within three years, it will rage like a California wildfire and destroy everything in its path, especially The American Dream.

Mexifornia’ Is a Tragedy in the Making

http://articles.latimes.com/2003/jun/29/opinion/oe-hanson29
Since January 2015, immediately after Sam Liccardo was nominated as a Mayor of the City of San Jose, he started forcing corrupted police officers, judges of the Santa Clara County Court, which locates in the City of San Jose, and other officials to evict, falsely prosecute, money grub, torture and murder tenants of the Northern California and other residents of this county, whose names a criminal Housing Cartel submitted to Mayor Liccardo, especially targeting White population of this county. .

In addition to above, San Jose Mayor Sam Liccardo and San Jose Police Chief Eddie Garcia have been revealed to affiliate with members of the National Council of La Raza, a violent anti-American Hate Group, members of which preach severe racism, including violence, against anyone who is non-Hispanic.

Mayor Sam Liccardo worked with Ed Garcia as a county prosecutor for a few years, and I believe because of Liccardo’s influence, Police Officer Ed Garcia was nominated as a Chief of San Jose Police.

The National Council of La Raza – Spanish for “The Race” — is a hate group with over 300 affiliate organizations and claims to be “the largest national Hispanic civil-rights and advocacy organization in America.”

Members of the National Council of La Raza together with gangsters of the Mexican and other Latino Drug Cartels involved in money-grubbing, torturing with microwave and DE weapons and murdering innocent non-Hispanic civilians of California, mostly targeting a white population of the State of California.

Mayor Sam Liccardo’s policies and his crimes have driven over 400 honest police officers to leave the police force.

I respectfully offer you to watch a few videos below in order to understand in what kinds of crimes San Jose Mayor Sam Liccardo and San Jose Police Chief Eddie Garcia are involved, and how they use members of the National Council of La Raza against the non-Hispanic population of the Santa Clara County of California.

This is an Organized Criminal Octopus of the Santa Clara County of California.

The Bertrand Report The War For Our Mind & Soul Continues

The Bertrand Report The War For Our Mind & Soul Continues 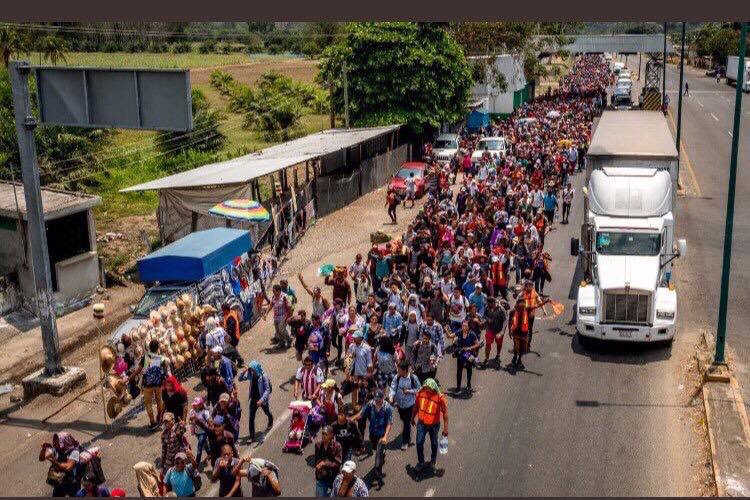 Ed Note:
The largest and most powerful Drug Cartel in the Southern Hemisphere…. “Puertas Sanchez” a paramilitary organization based-in Peru have trained MS-13 Militants in El Salvador for years and are behind the mobilization of the upcoming invasion along America’s southwest border in 5 to 7 days. “Puertas Sanchez Cartel” are also reported to be the same main elements that assisted Obama and Eric Holder’s “Fast and Furious” transfer of weapons to HAMAS.
These are hardcore Communists and in my opinion, working behind the scenes with the Communist / Democrat Party through the “Organization For Action” (OFA) to undermine President Trump’s crack-down on MS-13  thugs in the United States and is part of the reason why Communist Governor Jerry Brown is assisting OFA by making California a sanctuary state.
The former president of Mexico, Vincente Fox was recently meeting certain types in America and it can be easily assumed, he is assisting with this upcoming invasion.
The last beta test with thousands of children atop of trains from Central America through Mexico was just a prelude to what is coming……
This past weekend, we only knew about the approximately 1,500 in convoy towards Calexico, having started at the Mexican / Guatemala border, but now we have learned, via an FBI source in contact with Dave Hodges, the entire border from San Diego to Brownsville will be affected by OTHER similar convoys on their way. Therefore, while everyone is concentrating on Calexico near Yuma, Arizona….the foreign invasion will be hundreds after hundreds crossing the border at night, a wave that could last for days.
President Trump is highly aware of what the Communist / Democrats are attempting to do and is the reason why Trump emphatically stated, NO DACA. (You had your chance Dems and now you lost it). NAFTA is now on the chopping block.