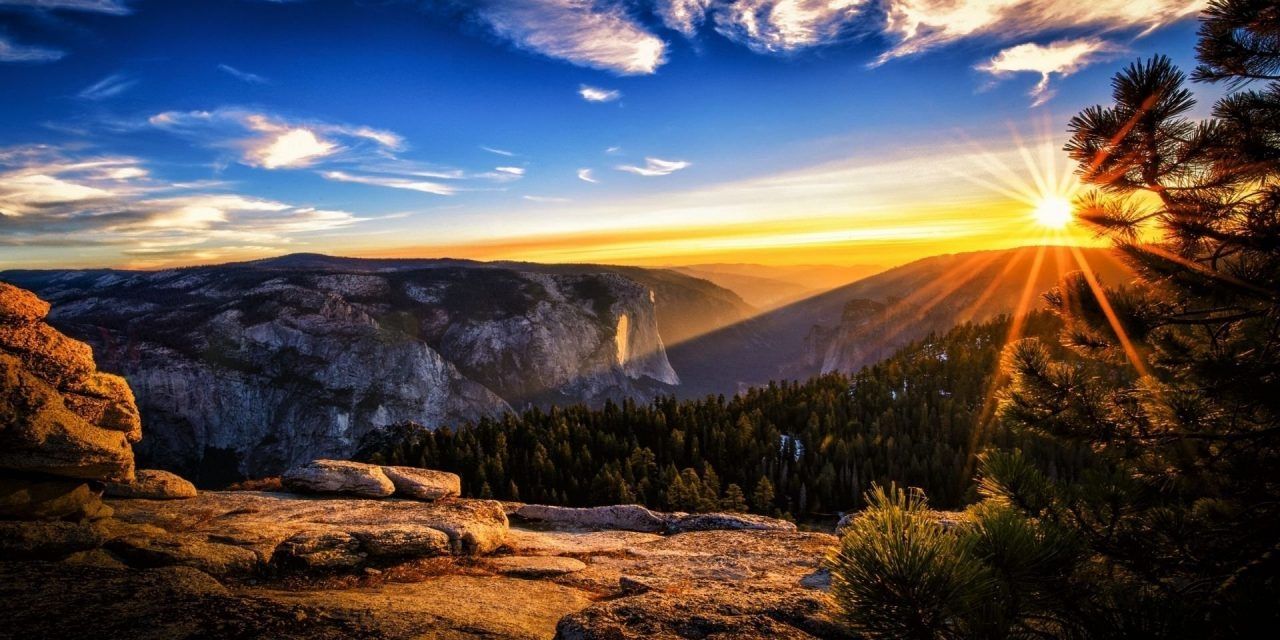 It is On Like Donkey Kong
The behind-the-scenes war to take down the Deep State has finally reached critical mass, based on multiple insiders. “It” is happening now.

Even though things may still appear fairly quiet to the casual observer, multiple independent sources are now saying major, visible moves against the Deep State are imminent.

This is not necessarily going to appear as the “Mass Arrests” scenario we had prognosticated before. However, we may well see high-profile arrests and new data dumps soon enough.

No one can deny there are over 24,500 sealed criminal indictments on the books right now in the US — an all-time high.

My friend David Seaman had his entire identity deleted off of YouTube and social media, only to return with stunning confidence — and new, direct intel about the arrests that are pending.

Alex Jones has a Lockheed Skunk Works insider named Zach who is claiming we are on the verge of disclosure events that could transform us into a multi-planetary society.

Unimaginable evil is being systematically exposed and rooted out. We have been talking about this for years and it is finally happening.

Our own immediate insiders have experienced significant, ongoing threat. The obvious and extreme nature of these attacks again suggests desperation is occurring.

If you haven’t read this one yet, GREAT… we have now made several updates and it is essentially in final form.

Critical Moment in Deep State Takedown Happening Now
This is a MUST-SEE mega-article!