The Fascinating History of Guns and Gun Law 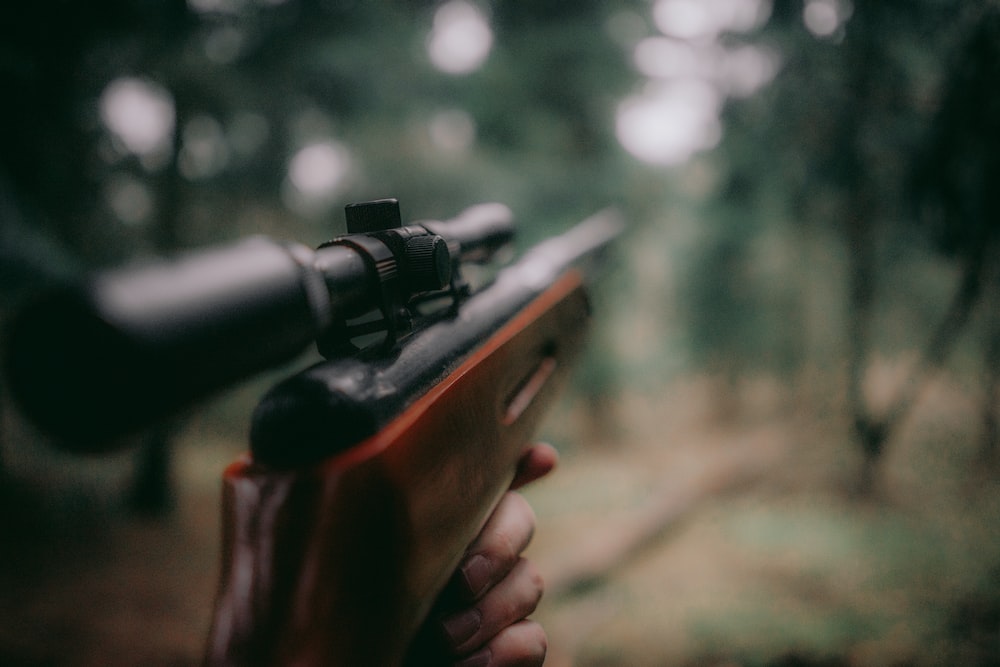 Around one in three Americans own at least one gun, which might make Maine’s 22.6% gun ownership rate seem low. However, in the 1800s, Maine was a leader in the production and innovation of weaponry. Following an exhibit at Maine State Museum, people from all over the political spectrum have been learning about the history of gun production and how it helped protect against tyranny and manage wildlife populations. Regardless of your stance on gun control, there is no doubt that these weapons have played an important role in the establishment and security of this nation, and Maine did more than any other state to lead the way in rifle innovation.

Maine and the Civil War

The American Civil War was a vital turning point in the history of the USA and Maine was the first North Eastern state to support the Republican Party. Without the military powerhouse of Maine, it is debatable that the Republicans and the Northern states would have won the civil war. Maine contributed 80,000 men, who helped to contribute to the USA we know today.

While guns tend to be more controlled in these areas, there is no doubt they helped to create a free and equal society. Gunsmithing began in Maine in the 1600s and by the 1800s, this small state was able to provide whole armies with the protection they needed to succeed.

Although Maine didn’t produce the highest quantity of weaponry, they were certainly the most inventive. In 1868, Warren Evans produced the first magazine guns, which used a cartridge-advancing screw and the first Evans rifles were on sale from 1871. With the Civil War over, sales were slow, but it continued an innovative trend.

Prior to this, in 1839, Samuel Colt traveled to Maine. In fear of armed conflict arising, Colt sped up the efficiency of his factories to mass produce high quality and powerful arms. In these factories, he could produce the revolvers that fuelled the American War with Mexico. The most ancient firearms produced in Maine can be traced to the early 1600s, when, as a frontier state, rapid innovation was essential.

Why Teaching the History of Guns is Important

When someone says guns, you may not instantly think of Maine, but the importance of Maine in maintaining the Second Amendment should not be overlooked. It was essential in the fight against tyranny and slavery. However, it should also be noted that the level of gun violence against innocent citizens is higher in Maine than other New England states. If we can teach about why firearms were so essential in the making of America, we can also educate people to use guns responsibly.

The gunsmiths of Maine are some of the most innovative and important in history. Warren Evans and Samuel Colt traveled to Maine where they were able to build on this entrepreneurial spirit to produce some of the finest rifles and revolvers. This ultimately helped to create a free state for all people and is a history that Maine must show off and take pride in.