Avoid swimming in and around Portland’s harbor, for now 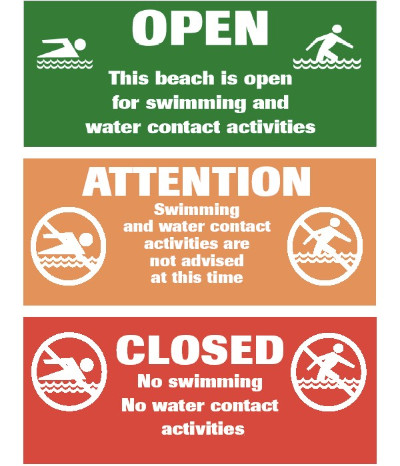 Someone forgot to open the valve.

Thursday’s million-gallon wastewater spill into Portland harbor represents an ongoing threat to our food supply, our precious natural resources, and escalates the urgency to address this public health hazard!

A closed valve allowed an overflow of wastewater so large that it partially collapsed a section of the Eastern Promenade Trail.

Portland is only halfway through a 40-year plan to update their water treatment facility. Until all of the upgrades are completed, Portland will continue to dump hundreds of millions of gallons of toxic wastewater into our beautiful Casco Bay, annually.

The problem needs to be fixed now and Portland needs federal help to do it. The costs to complete the total project are astronomical!

Unfortunately, our current U.S. Rep has ignored the problem for the 10 years that she has been in office. She has accepted money from environmental groups and spent it on jet planes. No help for the Portland Water District!

I have already started to take it on!

I have sent letters to the President, House Speaker, and three members of the Cabinet asking for their help to stop this environmental disaster. Until then, be very careful about swimming in and around Portland Harbor.

That’s why I am running for Maine’s 1st Congressional District seat!

I will make fixing the Portland Water District calamity a priority when I get to Washington!

I will fight to do what’s right!

“We need another strong conservative to join Rep. Bruce Poliquin and fight for Maine in Congress. Republican Mark Holbrook shares the business, constitutional, and social values that I hold dear. Mark needs money to spread his message and fight the power of the incumbency that liberal Rep. Chellie Pingree can leverage against him. I have personally put my own talent and resources behind his CD1 campaign and I urge you to do the same.  Please contribute to the Mark Holbrook for Congress Campaign today!”

Don’t sit on the sidelines.