Posted on September 9, 2018 by David Robinson 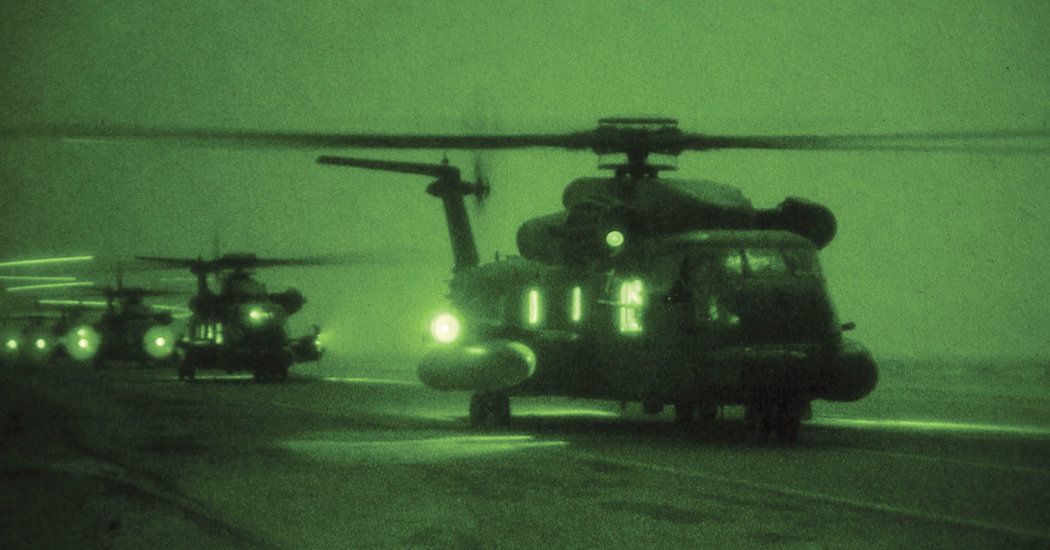 This May Be The Big One….

Six different insider sources have confirmed that several spy satellites and computer systems for the Deep State have been blinded… in a stunning attack.

There is widespread agreement among these insider sources that some sort of major, visible action against this genocidal, globalist entity is now impending.

Three of these insider sources are only speaking to us at this time, at least in terms of any public figures they communicate with.

One of these sources is conveying the shared wisdom of five different military “units” of up to eight personnel each.

The code names of the now-disabled satellites are Snow White, Corona and Big Bird, followed by a one or two-digit number.

These covert satellites were apparently the communications backbone of the Deep State.

This mass shut-down of spy satellites appears to be a move that paves the way for swift actions that the Deep State cannot predict in advance.

This may come in the form of the unsealing of a whopping fifty-one thousand, seven hundred and one sealed indictments, and the arresting of the suspects therein.

Clear evidence also suggests that these perpetrators will be subject to military, not civilian, trials — meaning the proceedings will not drag out over ten or twenty years.

This is something all of us really need to think about and get clear on now, before any future data dumps that may throw us into emotional trauma.

Since the highest-level offenders will likely be prosecuted in DC, this mass event may come to be known as the Washington Trials, in homage to the Nuremberg Trials.

Now that these mass arrests may finally be imminent — after eleven years of reporting on this issue — this may be the most significant article we have written here in quite some time.